Demolition and construction work can be extremely gruelling and can really take a toll on excavators, especially on excavator attachments. Many of these contractors are facing a loss in performance and productivity due to continuously repairing or replacing broken attachments.

Brisbane-based company, Urban Earthmoving Ltd has been responsible for many of Queensland's major demolition and earthmoving projects and they’ve had their fair share of hitches bending or breaking due to their harsh working environments.

We caught up with owner and founder of Urban Earthmoving, Vince Cubito who has been in the industry for over 20 years. Vince started Urban Earthmoving with a single machine and has now expanded into a major general hire, demolition and contract company in Queensland - holding an extensive range of heavy machinery.

Vince says that he’s tried a number of different tilt hitch brands over the years and in most cases, the hitches have come back severely damaged or broken causing a huge loss in his businesses productivity. Vince says, "We’ve tried competitors attachment hitches before but they just weren’t as service friendly, they costed a lot more downtime.”

The first JB/Calibre hitch to join the Urban Earthmoving fleet was second hand and had already seen a fair bit of life. Vince says “we sort of kept pushing and pushing it to the limit and that hitch ended up doing about eight and a half thousand hours after we bought it.”

After that experience, Vince kitted all of his machines with Calibre hitches, he says, “We now run the Calibre tilt hitches on pretty much everything from 3T to 25T.”

Vince says, “[The Heli-Tilts] have copped a really good beating and have stood up to some pretty harsh environments, even with hammers, we’ve had no issues which really surprised me, they’ve really impressed me to be honest.”

Urban Earthmoving also run their Calibre hydraulic tilts on their 20 tonne and 13 tonne machines which are mainly used for sieve work on a day-to-day basis, Vince mentions, “[the Heli-Tilts] really hold up well during our sieve work, no leaks, nothing like that which is another reason I guess I’ve stuck with [Calibre] for so long.”

Vince has also noticed a difference in productivity and performance since using his Calibre hitches saying,  “Definitely having Calibre - which is a top of the line item has given give me that edge over competitors. We’ve seen a big increase in productivity.” 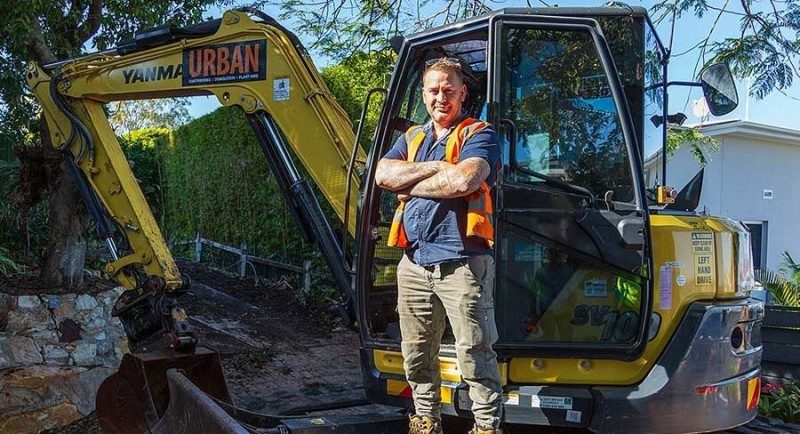 Demolition Down Under - S2 Ep2 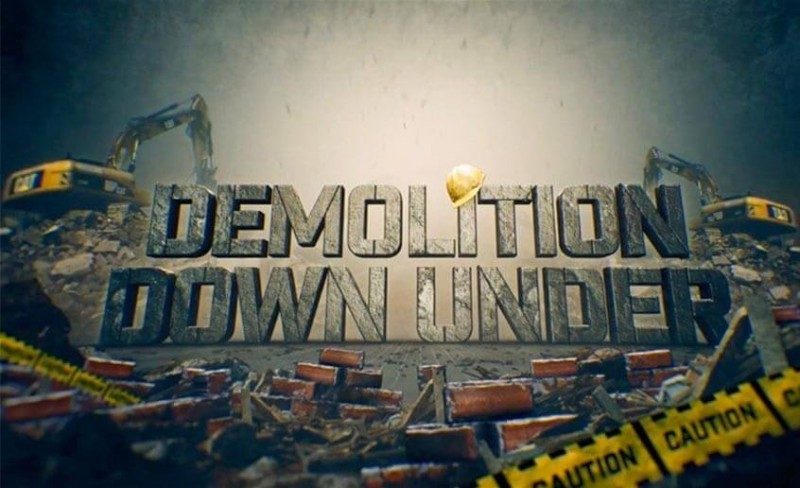 Demolition Down Under - Season 2 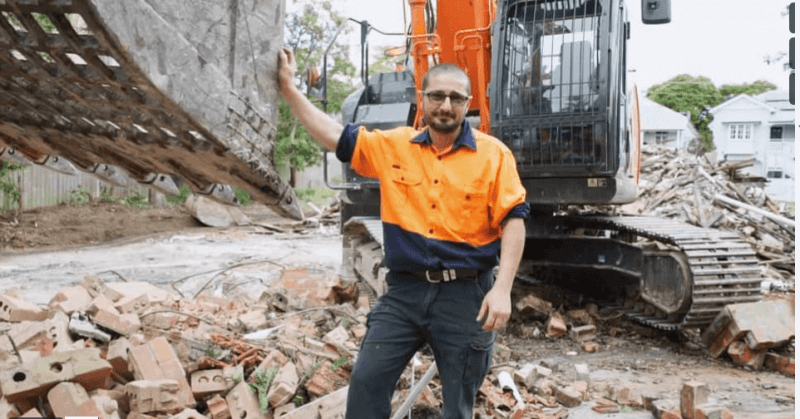 Demolition Down Under - Season 1